While many were questionable and unsure of the Indian Super League when the league was first announced. Many believed the buzz would not last and top players in the world would stick to playing in more established leagues such as the Premier and Champions League. To the surprise of many of the doubters, the inaugural season for the Indian Super League turned out to be a great one. Many of the teams are owned by actors and cricket stars of India including Sachin Tendulkar, John Abraham and many more. 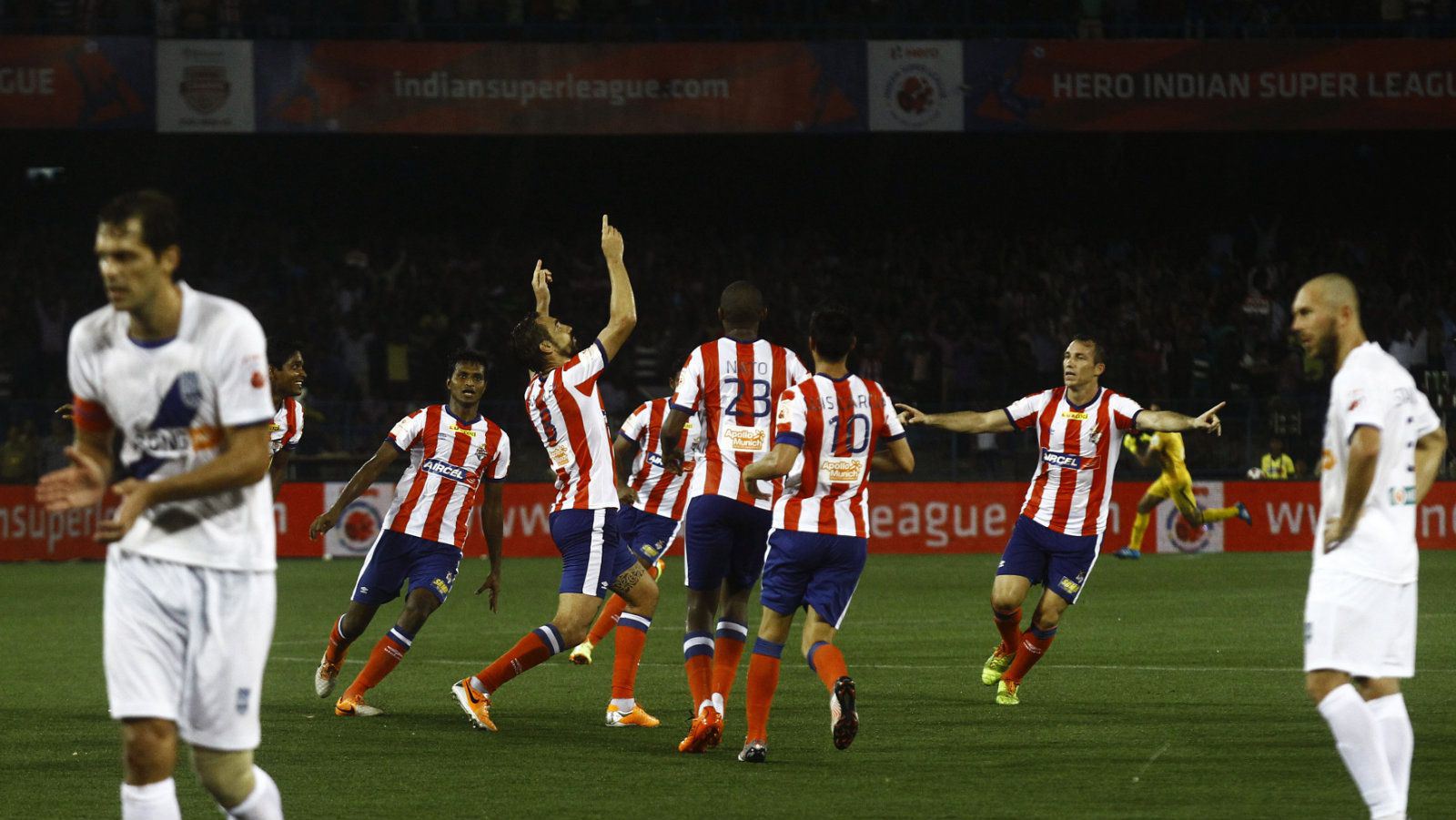 After a very successful first season, the Indian Super League is looking to expand. The league has been in contact with their counterparts in the English Premier League with potential expansion options to swap players between the two leagues. After the first season where Atletico De Kolkata defeated the Kerala Blasters in front of 40,000 fans, the world started to take note of the Indian Super League. The hype behind the league is softly based off of the ownership of these teams. Both teams in the finals in the inaugural season are co-owned by former Indian cricket stars. Sourav Ganguly who co-owns Kolkata and Indian cricket legend Sachin Tendulkar co-owns the Kerala Blasters. Besides the two cricket players, other Indian staples have been involved according to Yahoo Sports, “The celebrity team owners, also including India cricket captain Mahendra Singh Dhoni, vice-captain Virat Kohli, and some Indian movie actors, helped to […]